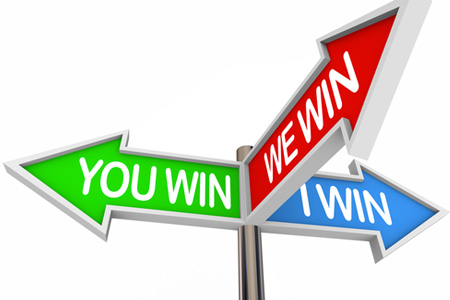 It’s a mistake to believe that if you learn specific phrases in English for either negotiations, presentations or meetings you will be proficient and successful when participating in these activities.  There’s no escaping the fact that you have to work hard on increasing your level of English in general to allow you to be flexible and deal with whatever comes at you when faced with other English Speakers. Learning fundamental techniques and principles for negotiating and presenting coupled with solid English classes comes before learning specific negotiating and presenting phrases.

Having said that, there are some phrases which are good to practice and “have up your sleeve” to bring out at the appropriate moment.

As part of the course, I’ve included some specific language practice for those more sensitive stages of negotiation, where the other side is reluctant to engage in principled negotiation.

The phrases that follow prove extremely useful for keeping the negotiation going and not making the other party get defensive, despite the fact that you may know they are attempting to deceive you:

This phrase is ideal to use when you believe that the facts presented by the other side aren’t correct but you want to avoid confrontation. You are basically saying that your view of the facts could be inaccurate and you invite the other side to correct it.

A fundamental part of principled negotiation is separating the people from the problem. If you can express appreciation for something the other party has said/done you are effectively saying “we have nothing against you personally” and you separate any relationship issue  from the merits of the issue under discussion. After praising someone, they have a small emotional investment in your continued approval of them.

One of the most important skills in negotiation is active listening.. Before responding to a proposal or opinion that you disagree with, it’s good to restate back to the other side in positive terms what you have heard to make sure you have understood. Once the other party feels understood, they can relax and begin to discuss the issue more constructively.

No one can argue with an appeal to fairness, as by definition, this is a mutually beneficial solution. This phrase also emphasizes that you are wanting to negotiate based on principles and standards, not on just what someone else says.

Many positional bargainers resort to the phrase “It seems that you don’t trust me” but this is appealing to emotion and is a ploy to get away from the issue at hand. Again we must always separate the people from the problem.  Saying something like “Trust is a separate issue” or “It’s not a question of trust” allows you to sidestep this tactic.

For those of you who have to negotiate frequently and are concerned about negotiating and maintaining the relationship, principled or win-win negotiation is the only way.

I highly recommend the book “Getting to Yes” by Roger Fisher and William Ury. This book has become an authority in the negotiating arena and has been used as inspiration for this post. 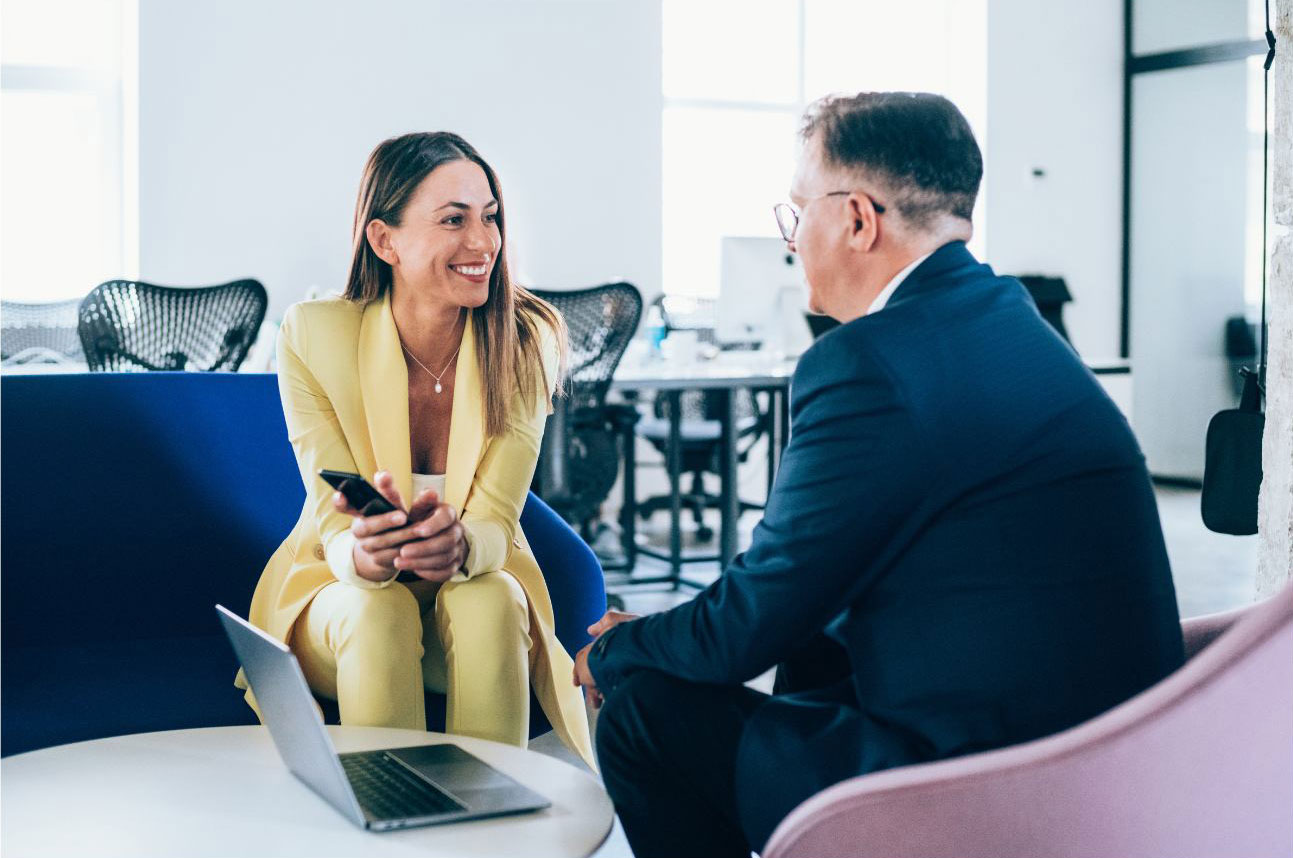 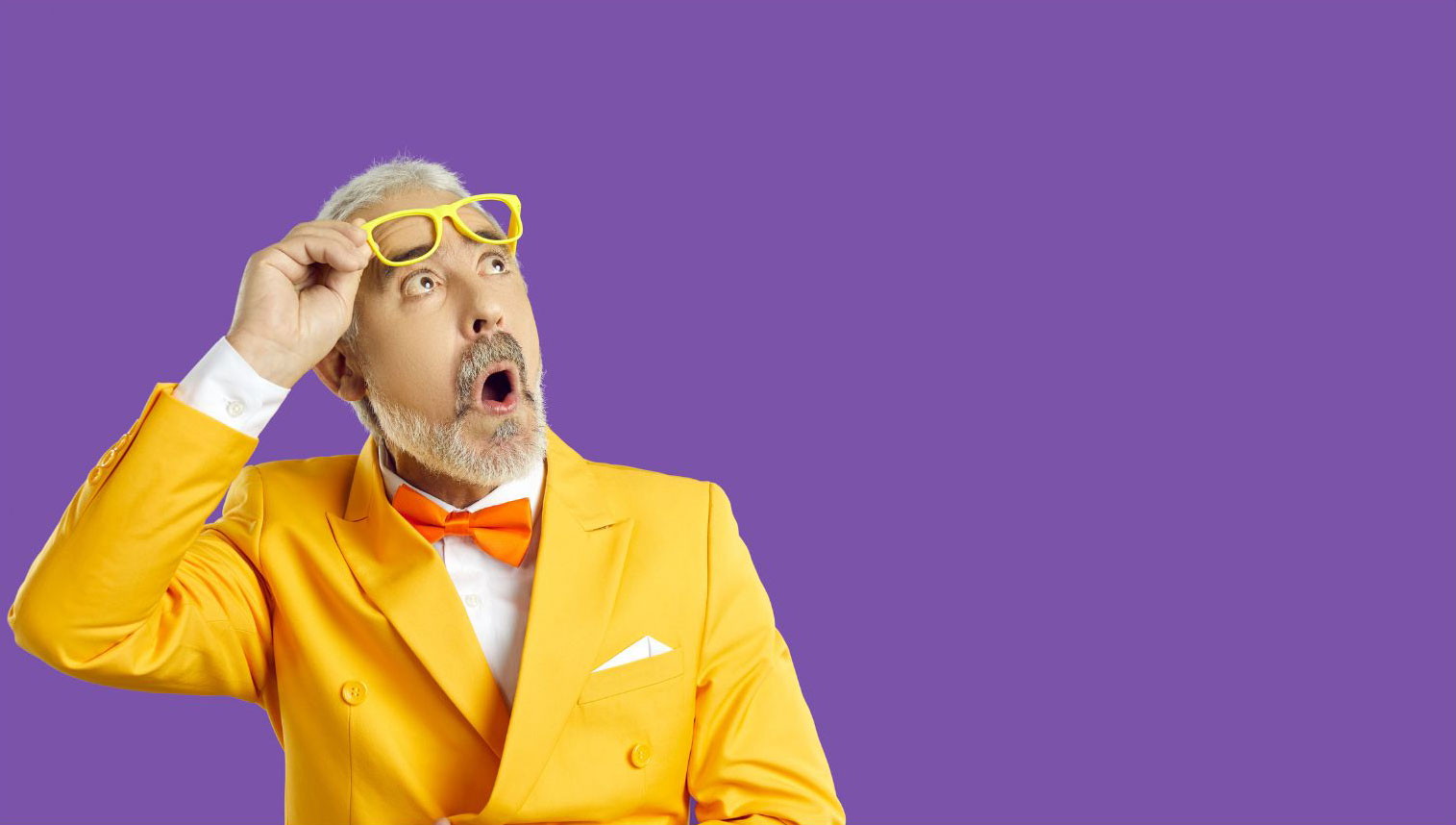 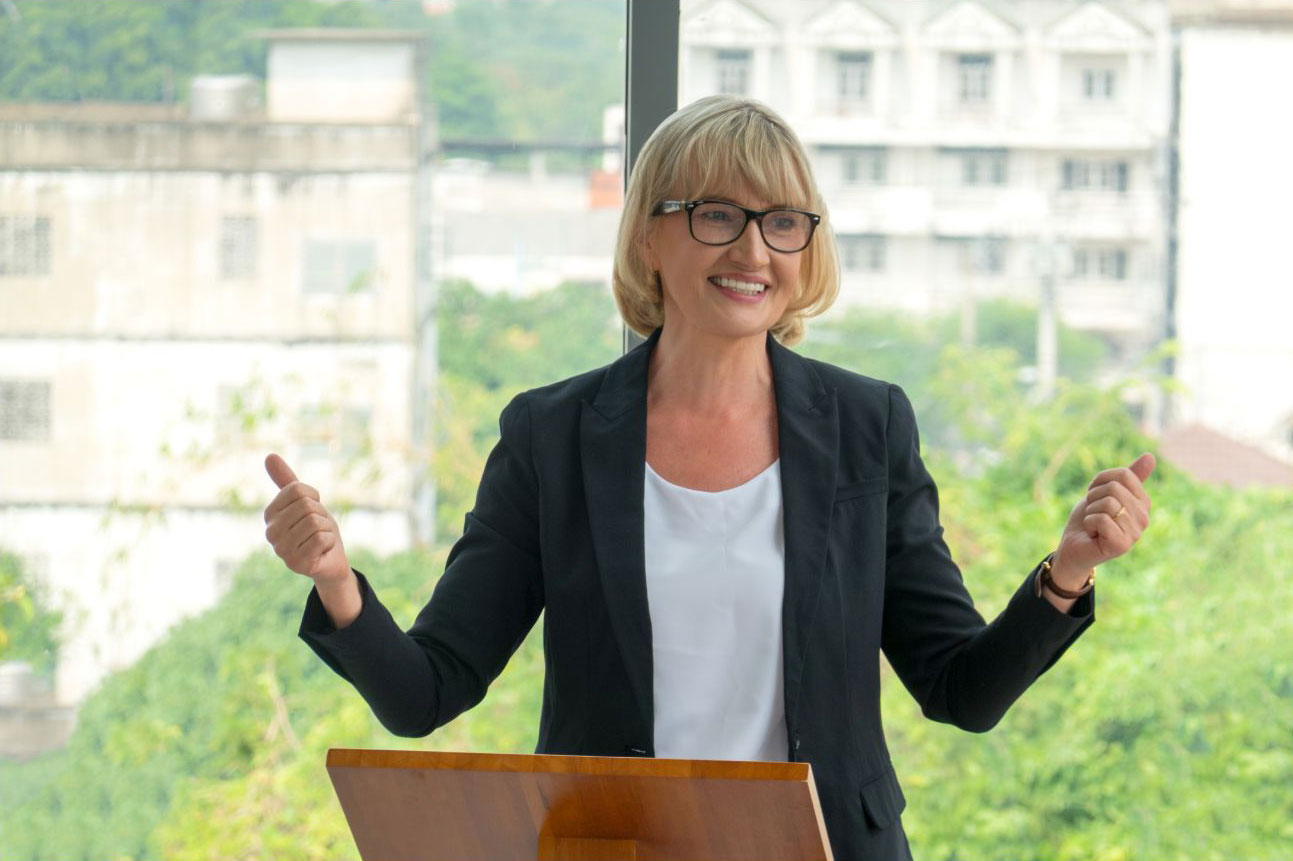 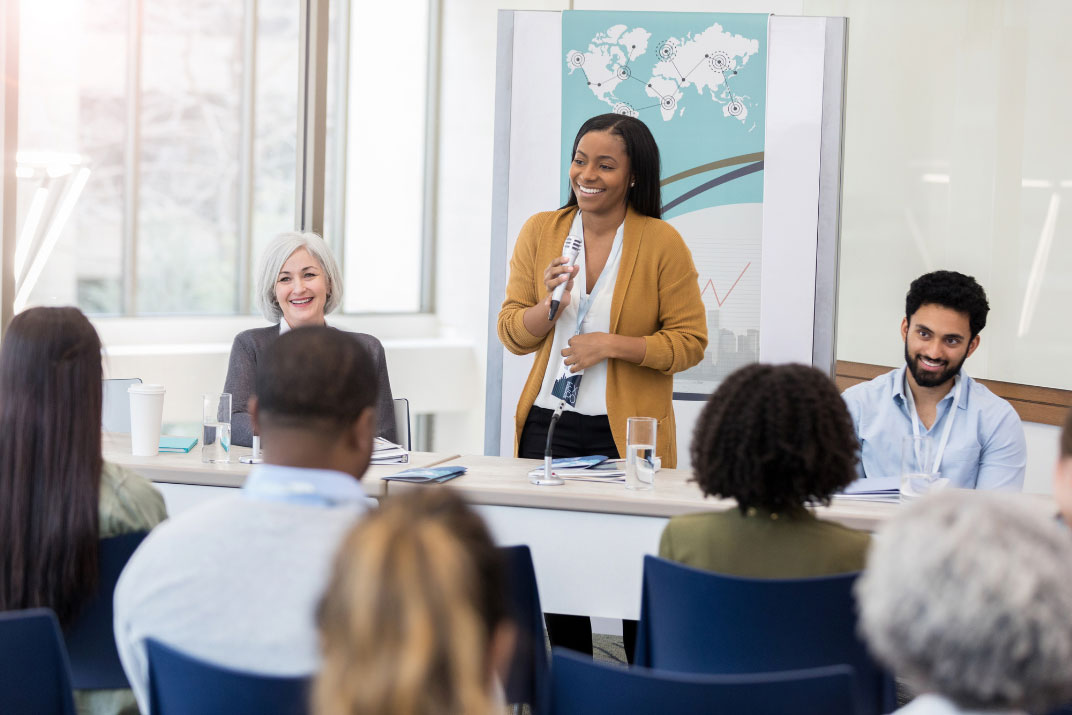